Delta Liepard in Selene city not showing up

hey I have a question:

I’m trying to catch the delta liepard in Selene city, and I haven’t killed it.The thing is I’ve already encountered it twice. does that mean I can’t anymore? The old guy that goes ‘ack!’ doesn’t show up anymore and nor does the little boy. 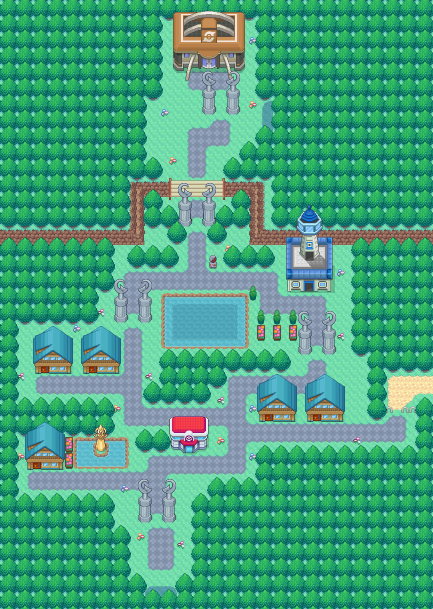 Selene City is a city located in the northwestern Torren region. Like Hekate Town, it is well known for its inhabitants practicing magic. When the player first arrives in the city, several people will gossip about a strange, terrifying Pokémon that...

just enter and leave any building if u dont see it

Unfortunately I’ve done that for a few nights now and it still won’t show. I think I’ve lost it

I don’t use my other two save files since i’m nearly at the end of the game (going up against the league) so I’m putting time into that rather than my other saves.

I’ve also come back to my other saves to check and no luck, so breeding is an option!