Heya! I’ve made a few sprites and have posted them here, but I think I’m proudest of these! Me and a friend came up with the concept and I fell in love with all the color I could throw in with the theme of ‘candy’.

Delta Weedle would be Fairy

Delta Kakuna would be Fairy Steel

Delta Beedrill would be Fairy Flying

Mega Delta Beedrill (Thanks to DankDreamer for the sprite!) would be the same, Fairy Flying

Weedle: “It’s stubs on it’s back may look like candy, but are actually filled with hallucinogenic toxins. Because it’s a Delta, it has a different type.”

Kakuna: “When the Kakuna feels threatened, it spills some of the tiny balls stored in it’s head. The ‘gumballs’ are considered inedible due to the powerful poison that coats them. Because it’s a Delta, it has a different type.”

Beedrill: “Beedrill takes advantage of it’s somewhat friendly looking appearance and smell. When given the chance, it will poison the victim with it a powerful ‘perfume’, sprayed from it’s tail. Because it’s a Delta, it has a different type.” 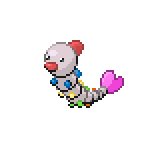 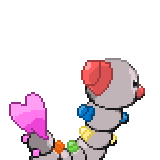 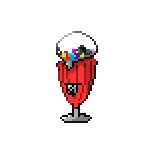 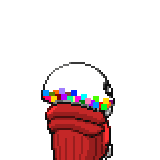 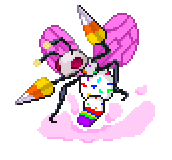 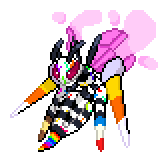 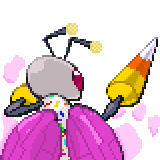 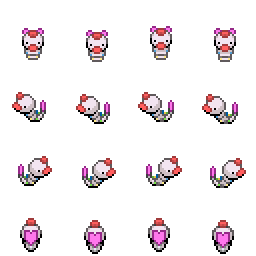 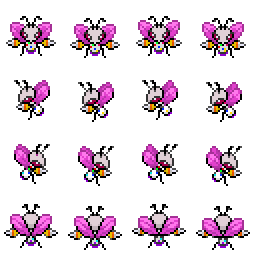 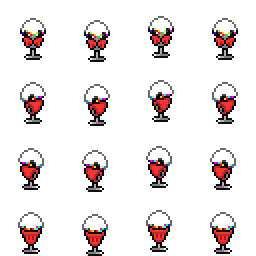 Constructive Criticism is totally welcome! I want to improve.

They look like something straight out of Pokemon Sweet Version!

What he/she said. Pokemon Sweet Version is a great hack, and putting these in it(Weedle Line was replaced in that hack) really gives me a good feeling about the memories of playing it.

I added Pokedex entries and also added a ‘pink perfume’ to the Regular Delta Beedrill, just so the gas on the Mega Evo didn’t feel out of nowhere. With the positive reception this has recieved, I’m thinking of doing other sprites for it (backsprites, etc.)!

Not to fond of the others, but the kakauna is sweeeet!

This is awesome! I wish this was in official Pokemon.

I saw that hack recently. It makes me hungry every time I see it.

Thanks, but this work is very old compared to my newer stuff lol.